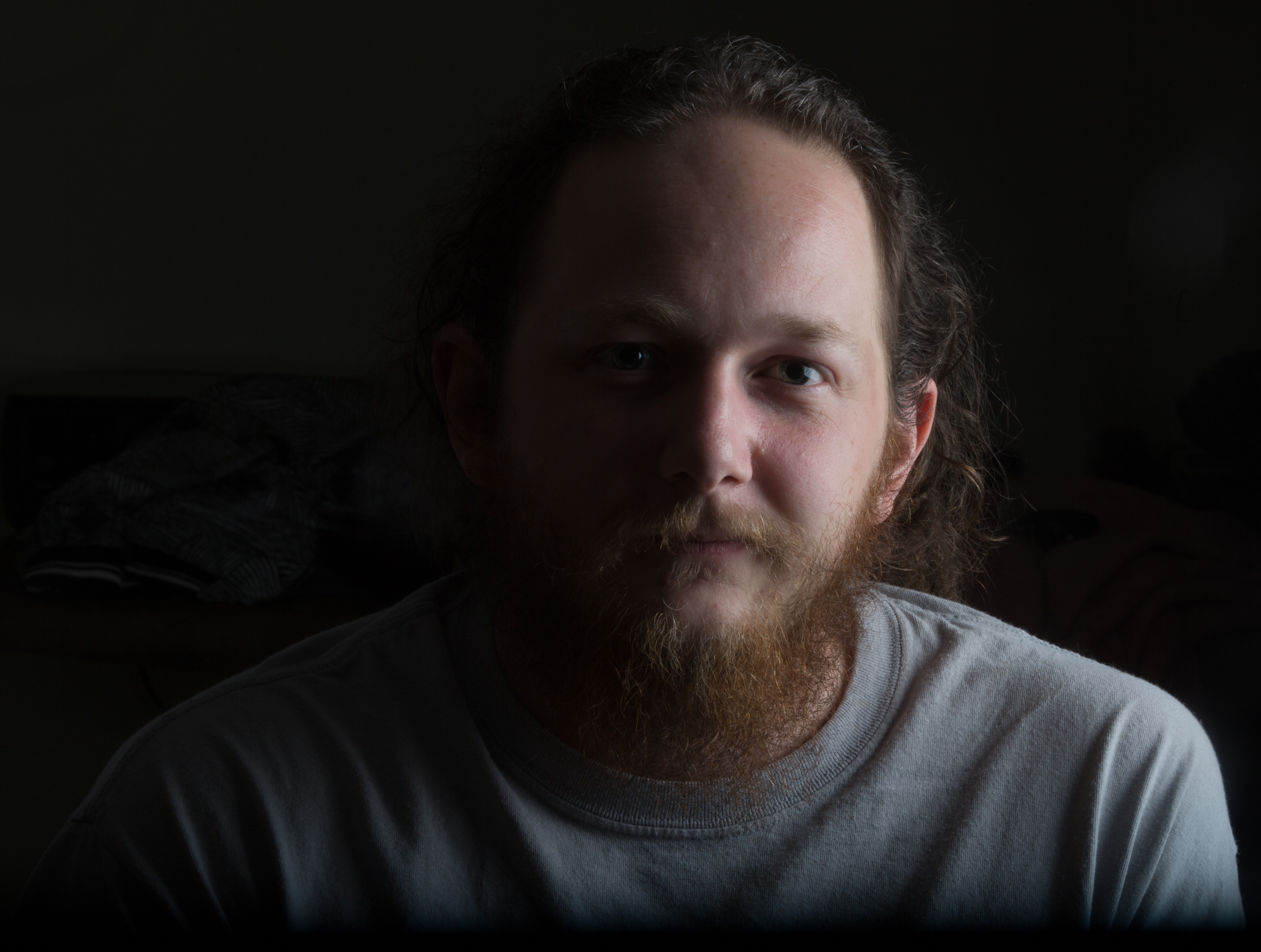 Travis Goodspeed is a circuit preacher from Southern Appalachia, wandering around the world to teach techniques for weird uses of computers. He created the GoodFET and Facedancer boards for embedded system and USB hacking. With some good neighbors at Dartmouth College, he created the Packet-in-Packet technique for remotely injecting PHY-layer packets with neither a radio nor a software bug. His current hobby is a replacement watch module for Casio watches, featuring an RPN calculator and 70cm ham radio.

Modern SDR technology is lovely, but there are some very cool things we can do without one, by abusing the in-band signaling behaviors of hardware radios. In this action packed lecture, we’ll learn how to inject a layer-one packet given control of only layer-seven data by including one valid packet inside of another. We’ll learn how to promiscuously sniff protocols in which the start-of-frame field doubles as a destination address, by choosing one that triggers false-positive matches before the start of a real packet, and how to inject raw packets with custom framing by altering the start-of-frame to an illegal value. We’ll also see a few of the pesky complications, like time and code division multiplexing, and scrambling, that make these tricks hard in the real world.