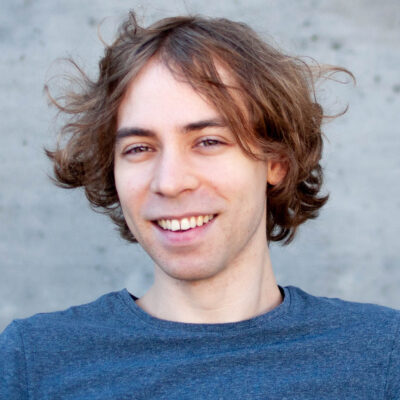 Daniel Gruss is an assistant professor in Information Security at the Graz University of Technology, Institute of Applied Information Processing and Communications. He finished his PhD with distinction in less than 3 years. He has been involved in teaching operating system undergraduate courses since 2010. Daniel’s research focuses on software-based attacks and defenses on microarchitectural layers in hardware and software. He implemented the first remote fault attack running in a website, known as Rowhammer.js. He frequently speaks at top international venues, such as Black Hat, Usenix Security, IEEE S&P, ACM CCS, Chaos Communication Congress, and others. His research team was one of the teams that found the Meltdown and Spectre bugs published in early 2018 and designed the software patch (KAISER) against Meltdown which is now integrated in every operating system.

Meltdown on uncached memory? I thought it only works on L1-cached data? We will investigate a series of clues that will allow us to understand prefetch side-channel attacks, KAISER (KPTI), Meltdown, and Foreshadow more thoroughly and resolve some confusion and contradictions around them. In the end, we discover a shocking truth, a hidden connection between [… join the talk for more information …]